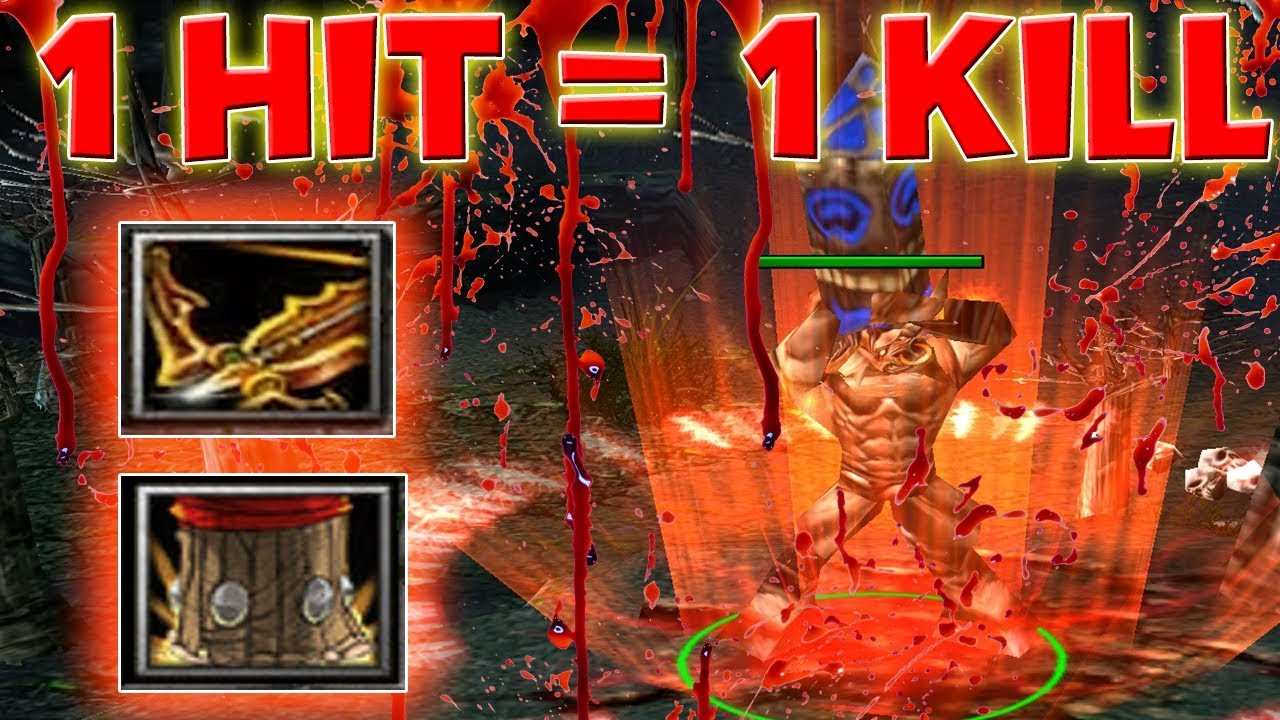 ® Reserve slot in next stream for all games:

Keyboard: Corsair K70
Mouse: SteelSeries Rival 600
Mouse Pad: Corsair MM800 Polaris RGB
———————————————————-
Raigor Stonehoof, the Earthshaker, is a melee strength hero with several area of effect (AoE) disables, commonly played as a ganker or initiator. Good usage of his spells allow him to damage and chainstun multiple enemies at once, making him very disruptive in skirmishes and teamfights. His Fissure is a versatile long-ranged spell that affects enemies in a line, used to stun, inflict moderate damage, and create an impassable wall of earth for a significant duration. Proper usage of this can allows him to cut off chokepoints, leaving enemies with no escape routes or preventing them from chasing after endangered allies. Enchant Totem massively boosts his attack damage for one attack, and has a very short cooldown. Aftershock lets the Earthshaker deal additional damage and stun in a small area around him every time he uses one of his spells, and combos particularly well with Enchant Totem, given the former’s very low cooldown. Earthshaker’s heavy AoE-centric kit is most powerful when his enemies are in large numbers and in close proximity. With his Echo Slam, he can deal heavy damage to clusters of enemies. All of Earthshaker’s spells (with the exception of his ultimate) have a long casting animation, but with proper positioning, an adept Earthshaker can wreak havoc. Blink Dagger is an essential item for him to be able to properly land Echo Slam within a cluster of enemies. At the same time, because of the high mana costs of his spells, he needs some form of mana sustenance. With his tremendous seismic power, the Earthshaker is never one that should be taken lightly even when he is heavily outnumbered.